Task - to produce an illustration for use on the menu of a quality fish restaurant - one of a chain in major European cities. The menu utilises fresh ingredients and the ambience is modern, contemporary and bright in design. The illustration will be small on the actual menu, but should be able to use as a logo on stationery and also in large format on vans etc.
For this I researched on the web various images and examples of menus, posters and paintings of fish food based work for inspiration and with the intention of creating a mood-board.

I really like the symbolic images of the fish but wonder if this would follow the brief of showing an image of edible food. The traditional paintings such as the Manet in the middle (was that a Michael Jackson song?), whilst being really good, didnt seem suitable but I did like the abstract images  and felt that in the context of a menu image, these could be really nice. Although they are obviously not an edible subject, I really liked the image of the Koi and decided to do a few sketches. 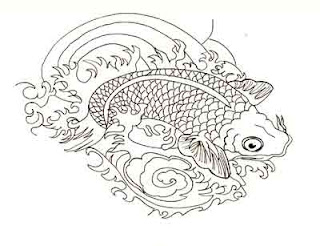 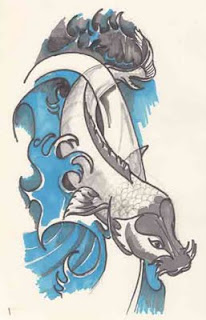 Whilst I had fun doing the Koi drawings, I felt they were unsuitable for the brief but thought the fluidity of
the way the shapes appeared, especially in the image below, held some attraction, and would work as a posslble brand image or logo. The image below works really well I think especially with the soft colour tones. 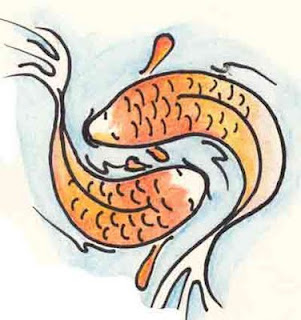 The image below is a variation on the same theme but the colours are a bit too lurid and cartoon-like. I have tried to make the fish slightly more edible looking but seem to have failed in this instance. 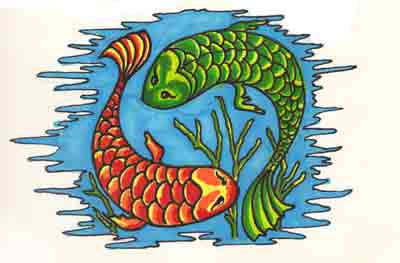 I then went down another track thinking about representing the fish image as if it had been painted in a 'stained -glass window' style. Not sure where this idea came from but started with a basic drawing below. I will have a go on Photoshop to see if I can make it more interesting and colourful... not sure if I can make them a bit happier though....do fish get depressed? 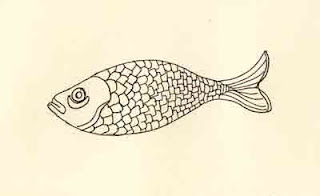 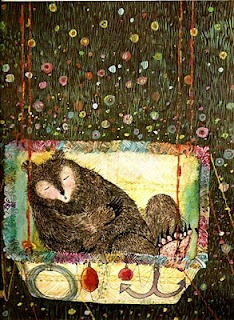 Task - Produce a cover illustration for a childs (age 7-11) book entitled Animals from around the World, to be used as a full colour jacket to encourage children to pick this book from the library shelf.
To start me off on this project I first had a good look into a wide variety of childrens books, especially the
ones portraying animals and the breadth of styles used. 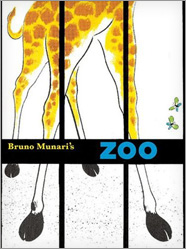 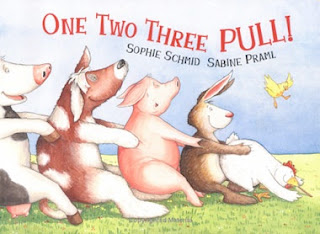 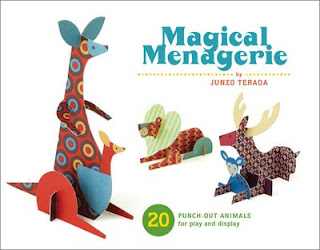 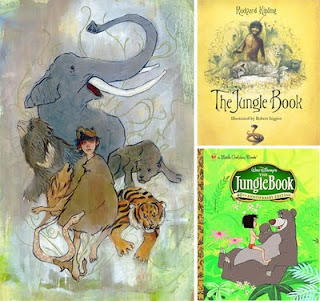 Following this I did some sketches of my own, trying to find ways to portray the animals in a way that would appeal to younger children.  Trying to make the animals in question recognisable, whilst at the same time 'child-friendly' is not as easy as a lot of these books make it look.

Following the idea of 'child-friendly' animals I developed the initial sketches with some other animals and then followed the obvious route of having all these different animals surrounding an image of the earth, as below.

I think the idea behind Visual 1 works well if not a little obvious, but I think the look of the book with the bright colours and images would attract a child to pick up the book. n.b. I've just realised that I have made the mistake of getting the title wrong! It should read 'Animals from Around the World', important lesson to myself to pay more attention to the initial brief.

Following on with this idea of animals from around the world, I had the idea of a combination of the image of the earth and the animal combined and came up with the idea of using silhouettes of the animals which the children could recognise but filling them with the colours of the earth.

I thought this idea would work well in a landscape format and decided to take the idea further by doing some drawings of a wide range of animal silhouettes to try and see if they would still be recogniseable in that form. 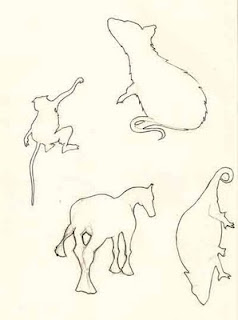 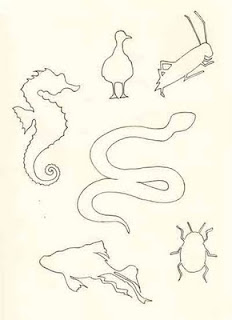 Using InDesign and Photoshop I live-traced the sketches and then made cutouts to fill the shapes with an image of the earth. See below for some examples. 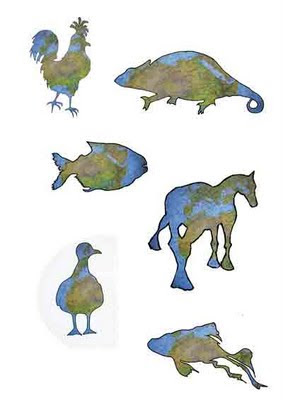 I'm quite pleased with the effect and chuffed that I was able to recreate my initial idea into a digital form which I can use in various ways. I think that children would enjoy deciphering the shapes and guessing what the animals were, but maybe that could be a negative point in that maybe for the age range the children would struggle to make the connection. Style-wise I think a really that on a really nice white landscape background this could visually work well as a cover.
Visual 3 gives a better idea of how the finished cover would look. On reflection it could probably benefit from some sort of tinted background, maybe a light grey but I did not want to lose the clean white feel of the image.
The snake image behind the type needs work as the type is getting lost in the image but on the whole I think with work this could be a really nice cover. Another thought I have had since coming back, is that it could be a little too mature for its target audience, but maybe not? 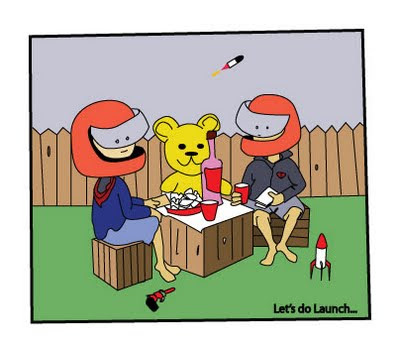